It ruins their day, their boat and their entire boating experience. The July issue of Boating Industry Magazine features a readership survey on ethanol and boats.
ALEXANDRIA, Va., June 30, 2016 –

When it comes to recreational boating and the Federal Renewable Fuel Standard’s requirement to put more corn ethanol into gasoline, those that see its negative consequences the most are the industry workers that build, maintain, store or sell boats. A newly released survey by Boating Industry magazine points to ethanol as playing an even “bigger role” in service issues than it was just a year ago, with a remarkable “87% of our respondents reporting seeing boat engine damage caused by ethanol,” said Editor-in-Chief Jonathan Sweet. The magazine reported that was up from 73 percent in the same survey in April 2015. BoatUS, a member of the Smarter Fuel Future coalition, hopes to share the survey’s findings to help change the broken federal ethanol mandate. “Dealers, manufacturers and marinas are clearly very concerned about the increased use of ethanol,” added Sweet. “According to our readers, ethanol is playing an increasing role in causing engine damage and other repair issues.” [Read Full Article] 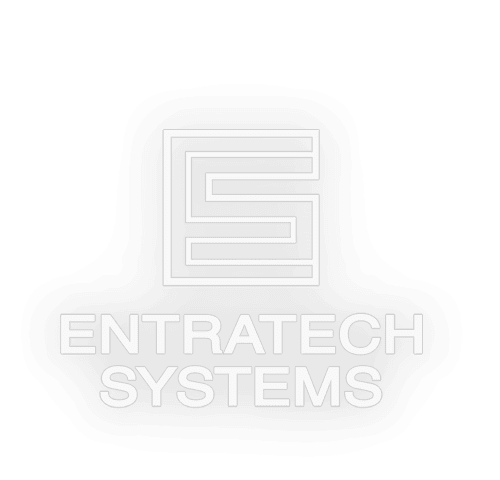